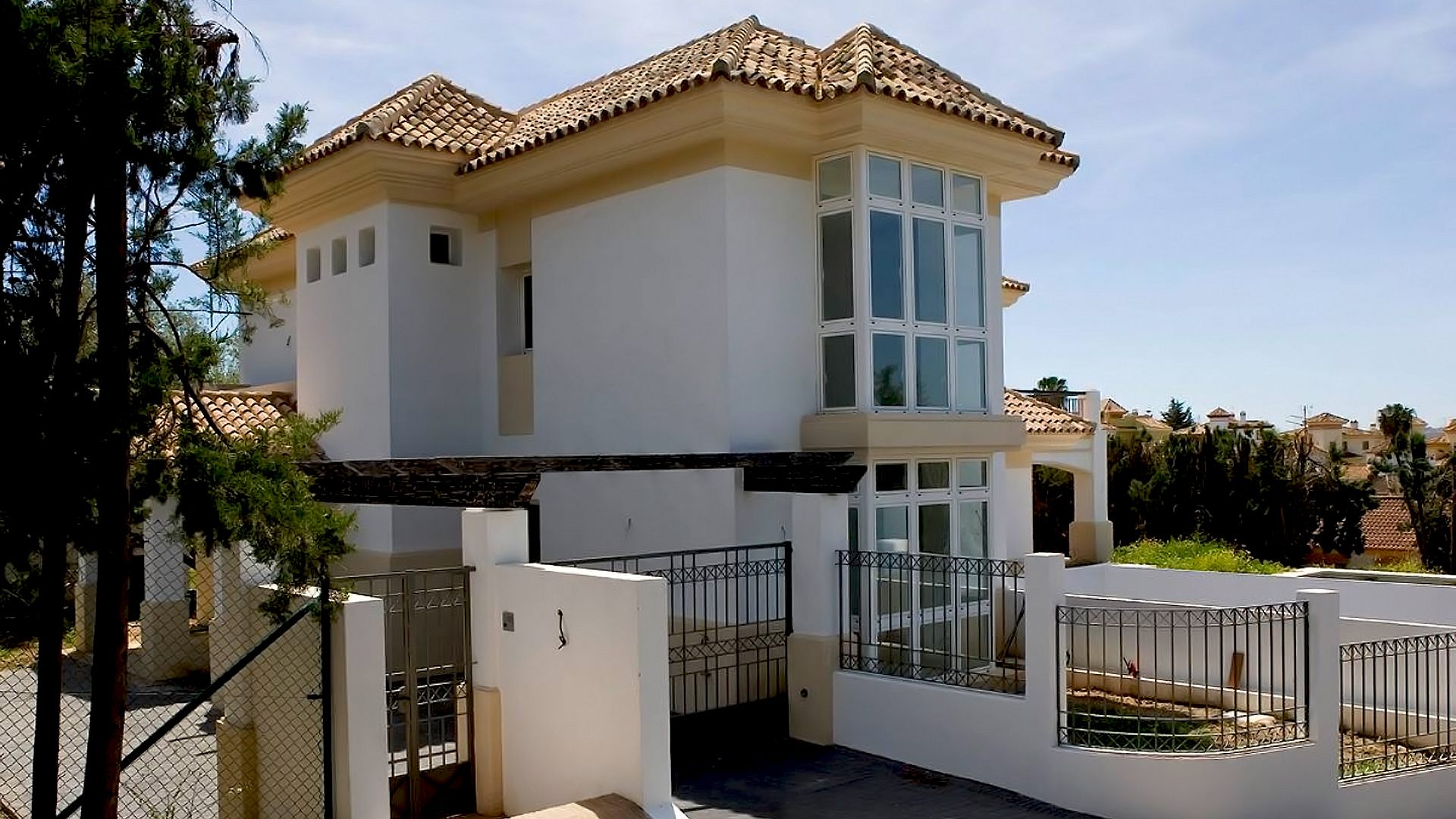 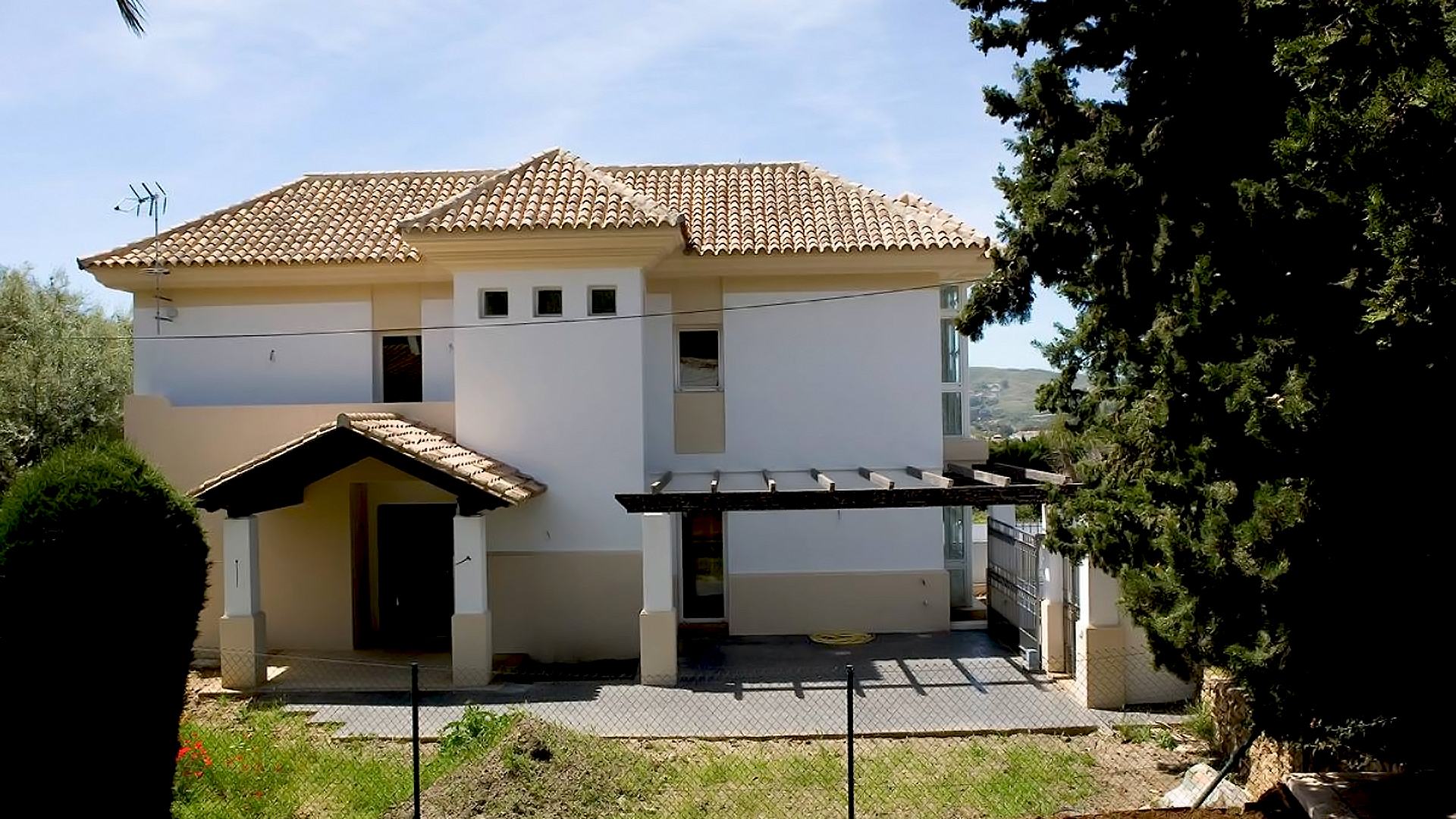 The land on which we operate has an area of 960M².

The total constructed area of buildable computable purposes is 240 M² above ground and 94 M² in the basement..

Villa Sierrezuela is a discrete project in the appearance of its forms, which virtues are discovered while walking slowly in the inside, very neatly in the drawing. In front of the access façade, discreet and functional, The house turns in showing all the gardens as a combination of all its quality showing the porch, terrace and master bedroom highly visual effective.

THE ARCHITECTS VISION IN MALAGA

Villa la Sierrezuela is a project for a detached house with garden and private pool in Mijas, Malaga in the province of Malaga. The villa is a common Andalusia type of construction, frequently used in this area which this architectural firm has implemented a high number of times in similar projects.

On a plot of nearly 1000 square meters, housing of about 300 square meters is positioned. The strategy chosen by the designers is to align the work piece to lateral access to the plot, to release the maximum space in the rear for the design of the garden and private pool. In this way the house itself will act as a visual barrier between the street and private garden areas. As a result, the proposed volume has two distinct main facades: one with a more hermetic character and another much more permeable in relation to the green zone. The house shows robust, simple and elegant, opening large windows in the common areas to enjoy green spaces designed by architects.

The configuration of spaces responds to a traditional use of the dwelling where the private rooms and bedrooms are on the upper level and the most common and busy at ground level. Is a clean and simple design.

These architects have carried out projects of detached houses in different countries like Mexico, Spain, Angola and Brazil, each culture has influenced enriching their works.