The total constructed area is 550 M² above ground.

The resemblance of the past is often seen in the construction details and the use of materials that evoke the native customs. Villa Bromwell & Hemingway is a wealth of references which final result presents a diverse unity in metaphors but appropriate to each function.

Balustrade terraces with moldings(ornaments) in the arches, the beautiful wooden lattice, the hexagonal lantern as finial, the brake of the centrality, the majesty of its presence, inspire memories that refer to the roots of our history.

THE ARCHITECTS VISION IN SPAIN:

This luxurious villa is a detached house with garden and private pool in the urbanization Cala Golf de Mija in the province of Malaga, Spain. Composed by a single building set in a plot with a steep slope. Architects intelligently developed a housing project and gardens that use the slope of the plot to establish an order and hierarchy. In search of horizontality, the plot is divided into three levels, in which the different uses of the property are distributed. The pool at the bottom and housing on the other two superior levels. Thus, from the street level, main access to the house, it shows as it is low rise because it develops from the lower level to the top. In this project adversities become advantages.

Architects present an elegant and harmonious facade composed from a central symmetric axis. The design is balanced and elegant. The materials used in the project fall within the range of traditional materials frequently used in this area but without resigning a modern architecture, in its forms and its construction techniques.

This Architecture Firm Design with similar projects in countries like Spain, Angola, Morocco and Mexico, has extensive experience which has helped to enrich their work and approach it with different perspectives. Every country, every culture has added experiences, that over the time have been leading the architecture we see now. 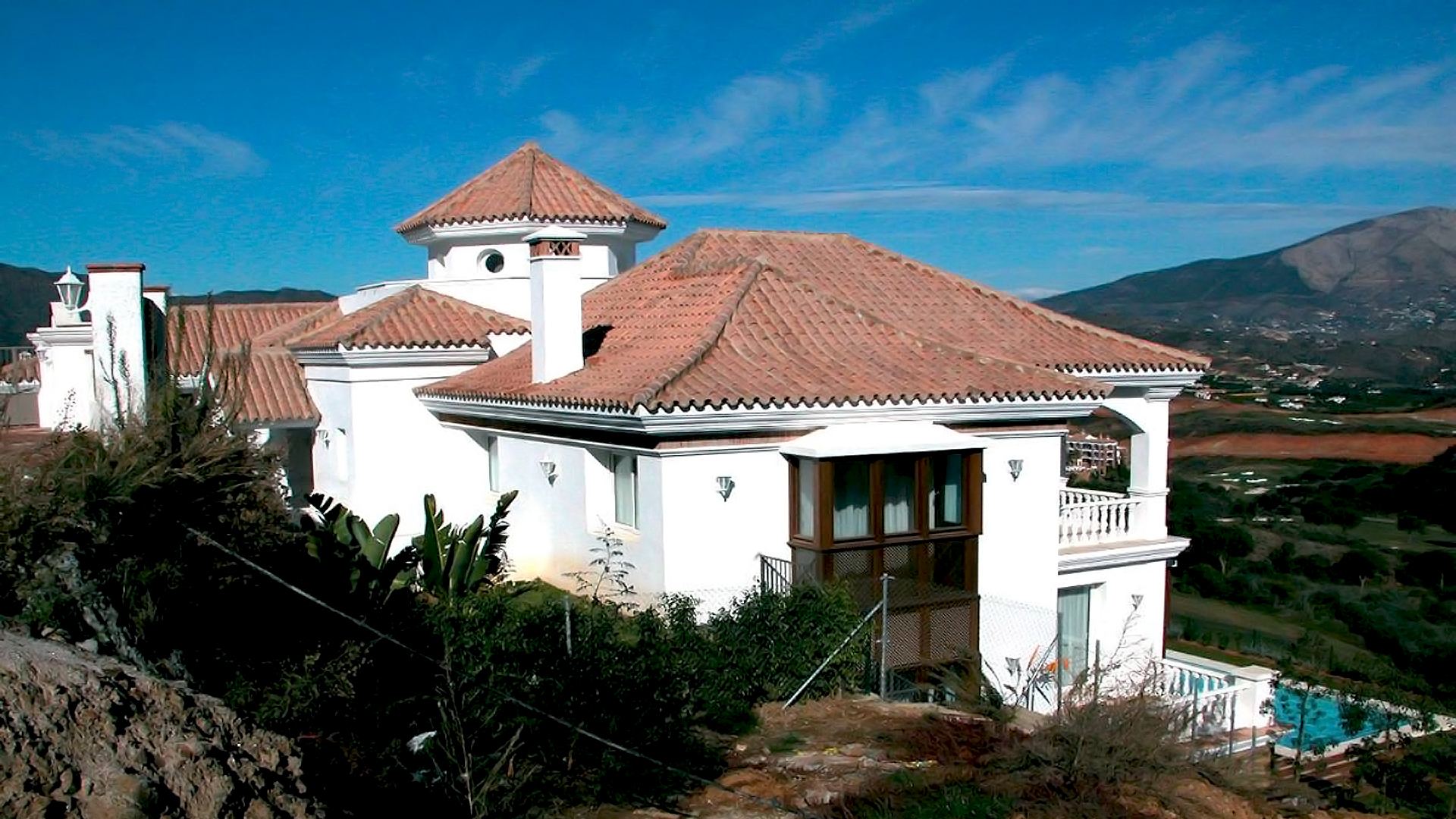 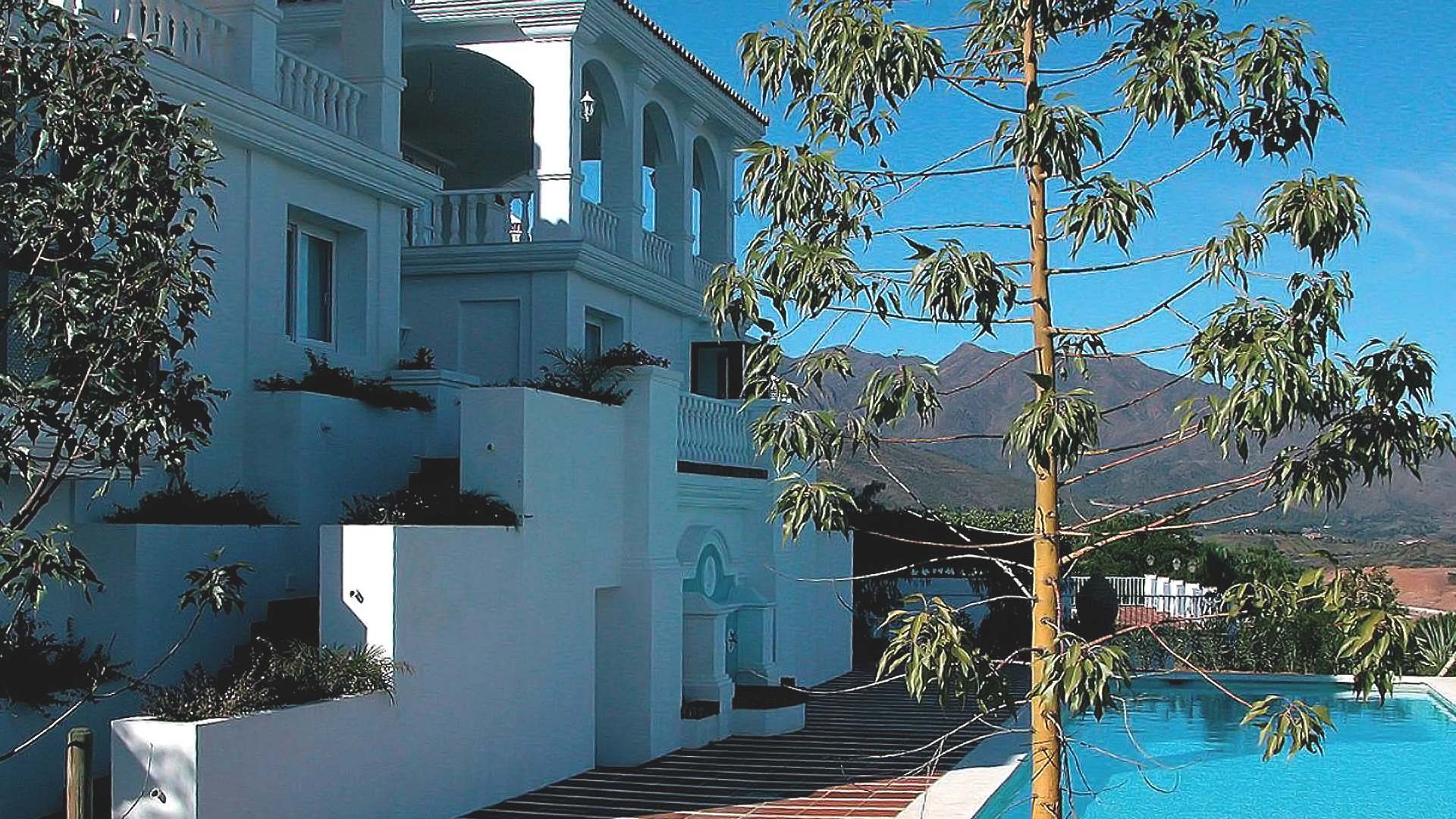 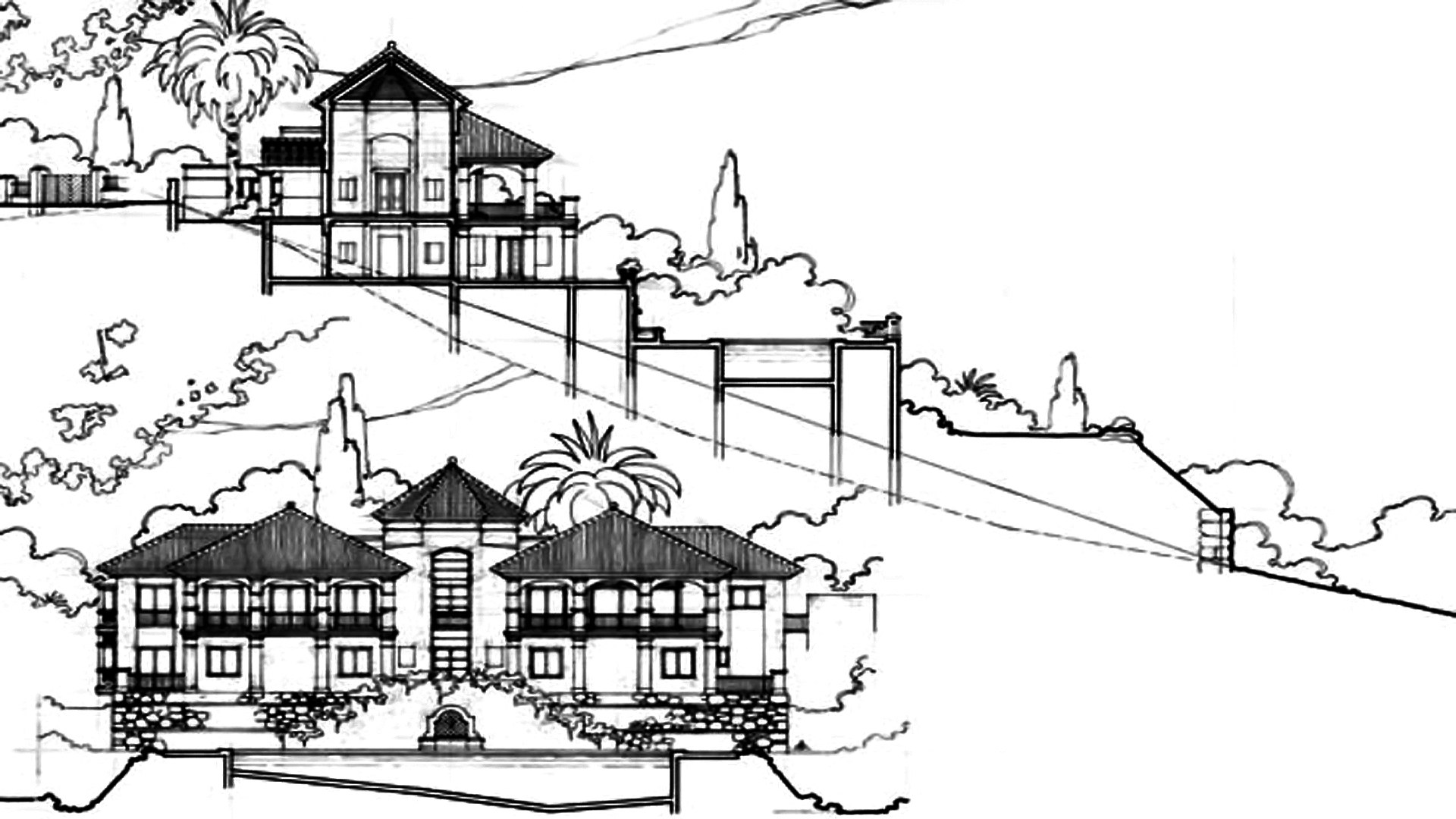 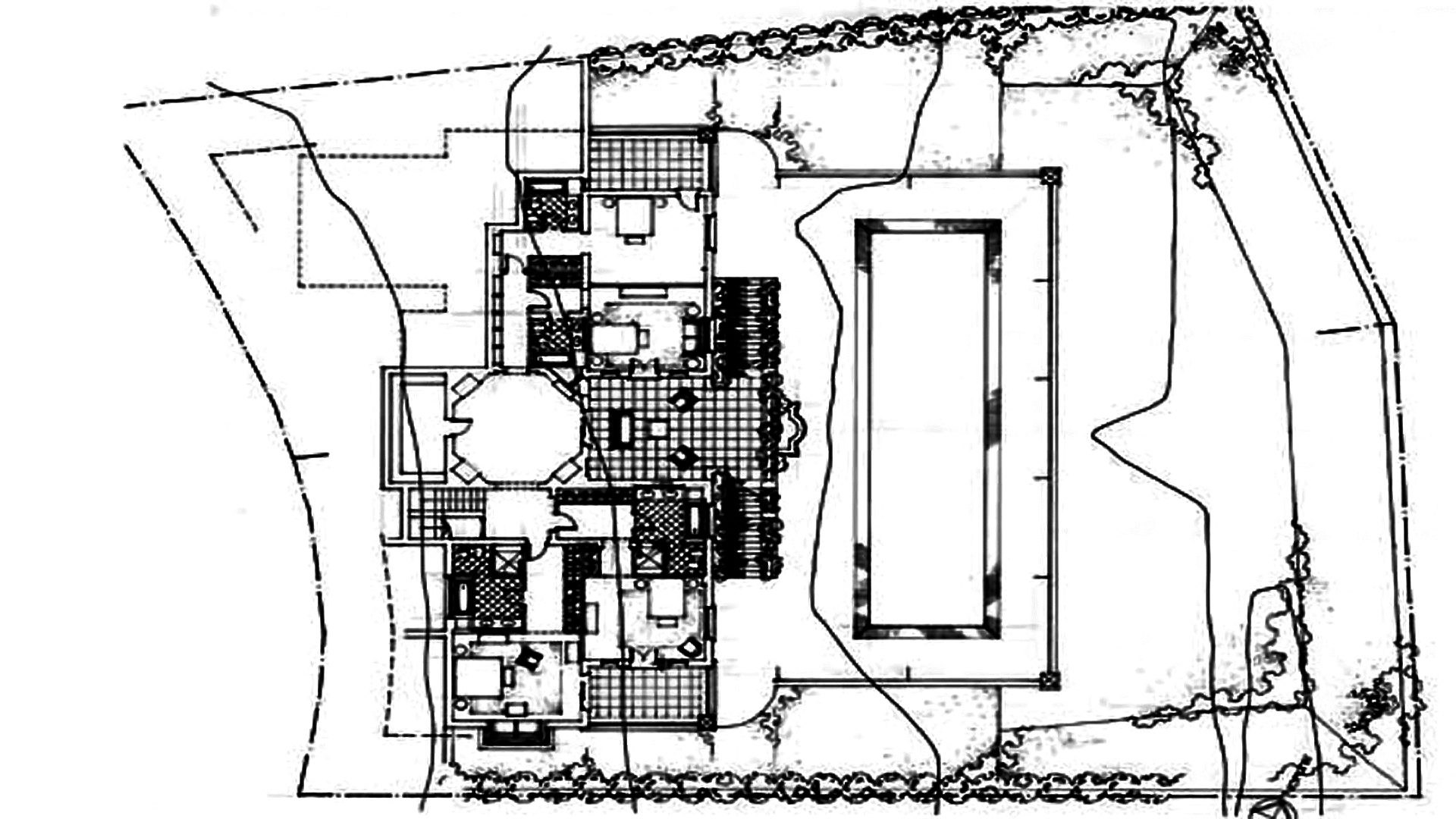