The total constructed area above ground is 340 M2 and 120 M² in the basement dedicated to garage, gym and use of housing services.

The architecture throughout history has sought models that legitimacy it, to be a valid reference in terms of style. Villa Brasser takes from the baroque the emphasis in their facades, large and protruding point to its idiosyncrasies.

The house, with a notable scale, shows lavish, according to a lifestyle in which luxury and splendor are signs of identity. Its trace fits in the size of the plot, taking advantage of its possibilities to the fullest. Stresses the surface area of the porch, proper to enjoy the magnificent gardens.

VISION OF ARCHITECTURE WORK IN MARBELLA:

Villa Brasser is a detached house with large proportions occupying a large proportion of land according to the size of the house, with extensive gardens and pool area. A home that shows strong, that does not hide its large scale and is elegant in its forms.

One of the biggest area of the house is the back south facing porch and the pool area, which remain as a transition between the interior and exterior of the house. Upstairs, the large porch becomes part of a stylized terrace that connects the master bedroom and two other rooms. Only the terrace of the master bedroom is again protected with a ceramic tile covering, marking a clear hierarchy in the facade and pointing an axis of symmetry which supports the design of the facade.

The project has two main elevations: the access that is aimed at a peaceful traffic way, and the rear elevation facing the garden area. Each is shown entirely different. The first, with a lower percentage of voids, appears more opaque and protected from the outside. The Second, an elevation full of holes, transparent and fully accessible to the green areas of the plot.

The architects have shaped this project with their ideas in a coherent way that is transmit in the final image of the project with the harmony exhibiting spaces, the proportion of built and free spaces. Every detail adds to the idea of ​​a balanced architecture designed for enjoyment. 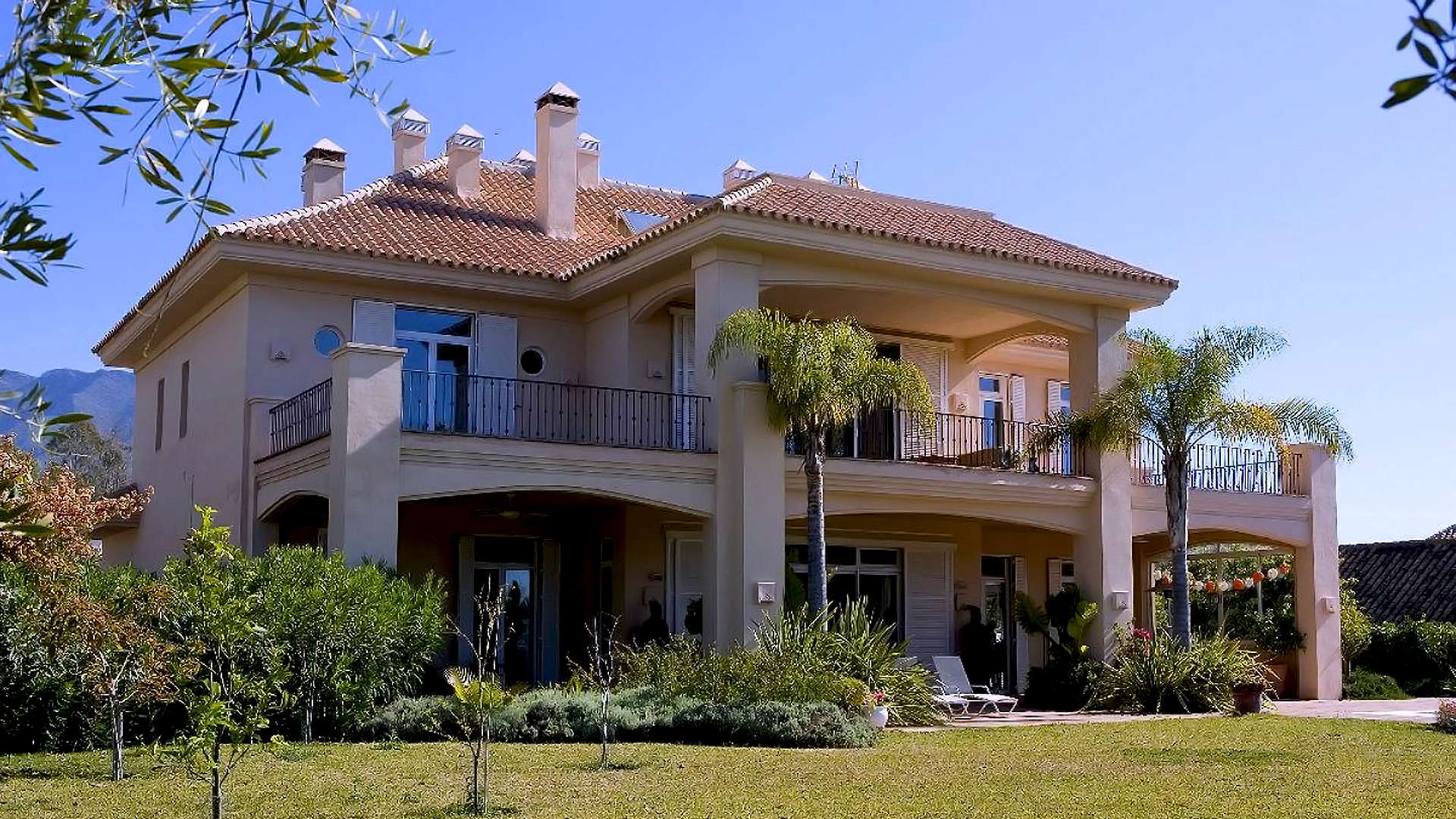 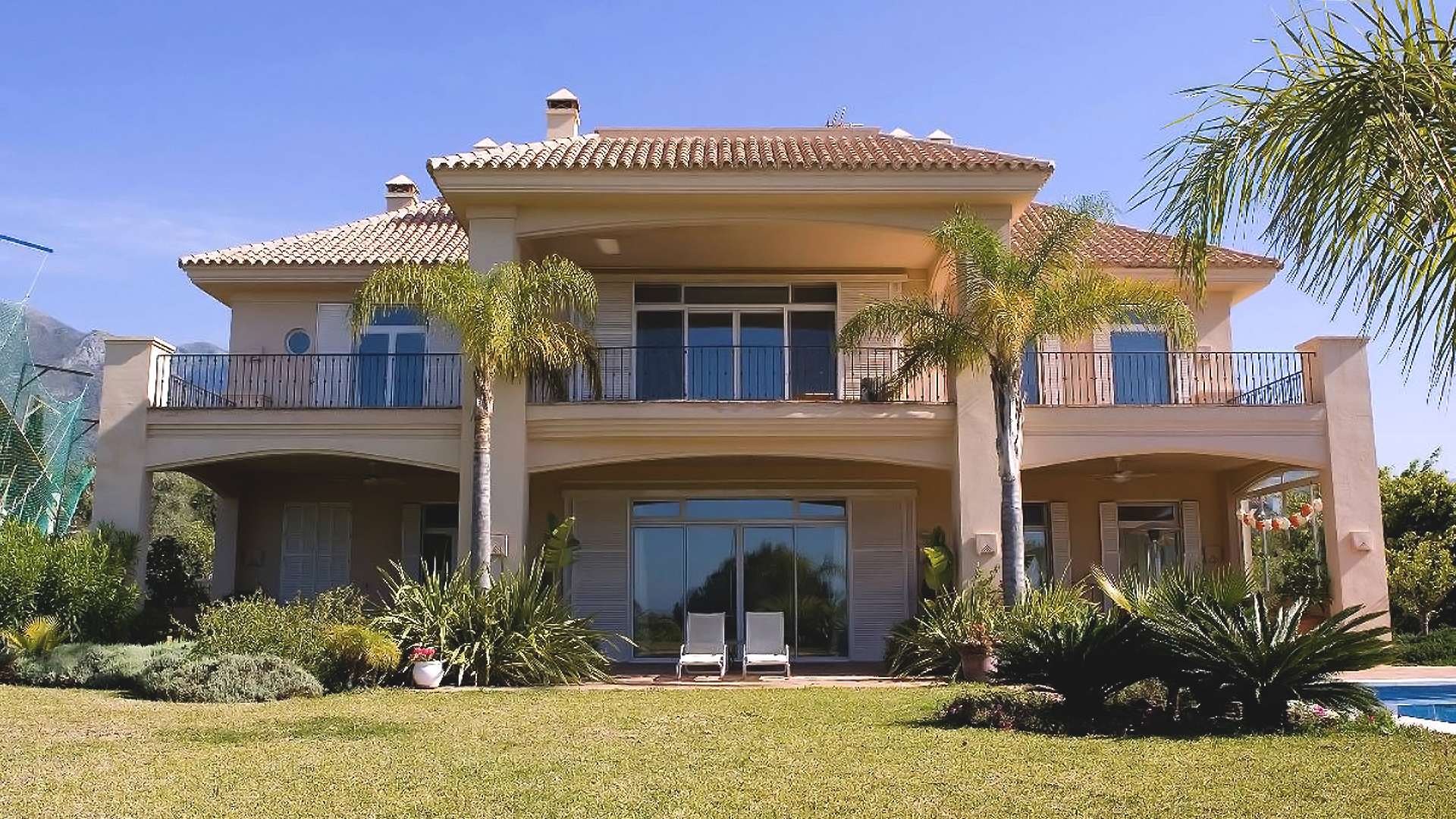 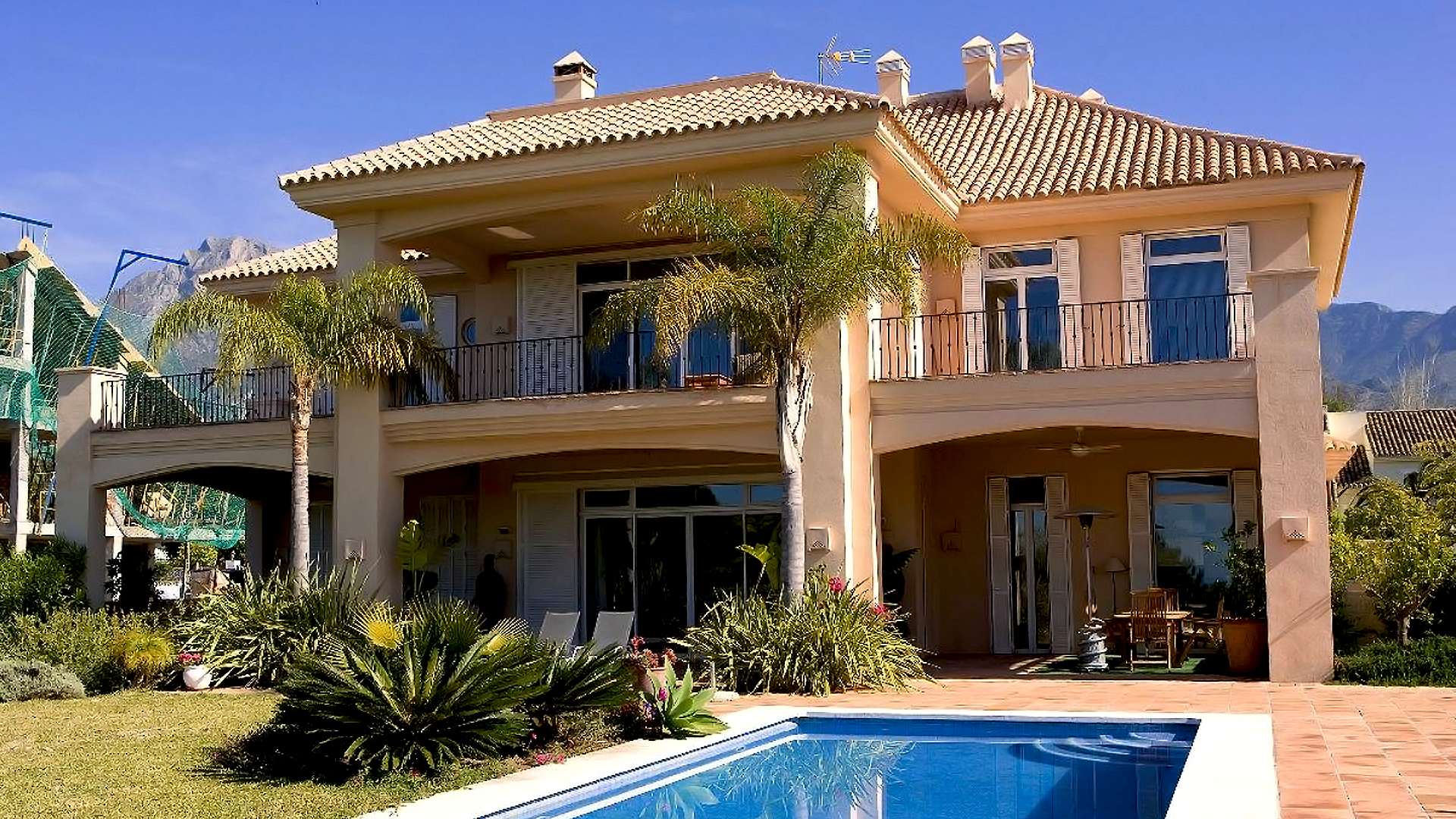 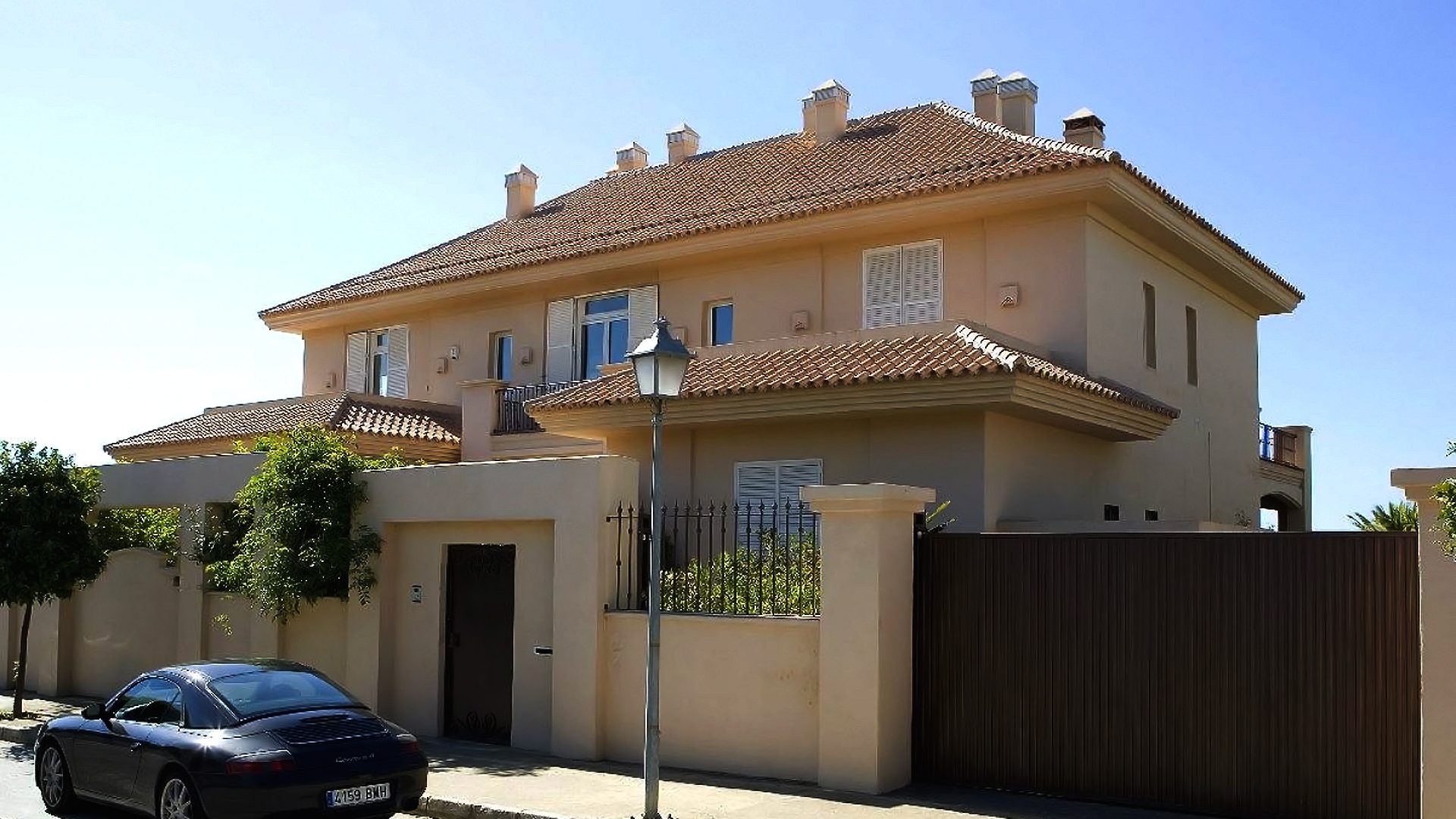