The total constructed area is 340 M² above ground and 120 M² in the basement dedicated to uses of housing services.

There are times when architecture becomes a creative game in which the authors embody emotions and feelings, as well as their talent in unique examples.

In this model of village, despite its apparent disorder, every angle, every detail was designed to conform its function and forms acquire its own personality.

The original facade lightens its impact on multiple openings, that conform to the interior space, in linking to a incredible bend with terraces which cast all their expression to the outward.

Plot number 433 of urbanization El Rosario in Marbella, province of Malaga is occupied by a Villa designed by this group of architects. The plot has an area of ​​approximately 1000 square meters and housing more than 300. This house is a project of great complexity given by the strong steep of the terrain. Accesses to the house are from a road that passes through the highest point of the plot. Thus, architects have shaped housing so that is accessed by the highest level and then the logical route would go descending levels until the lowest elevation where the garden and pool areas are.

It is not a project of common housing, it is perfectly studied at both: program and spatially, to make adversities its best features. The piece is designed based on a contemporary lines with a number of very recognizable gestures in the architecture practiced by this architects studio in Malaga. The ceramic tile pitched roofs are virtually embedded by the rebels, staying away from the view. The gaps that appear on the facade are disparate and proportions seem to fit the shapes of the interior spaces.

The architects have designed a very special housing, adapted to their environment, inserted into the plot and surrounded by greenery. The orange tones of the façade seem to change with the evening light, turning the house into a sculptural object perched on the mountain. 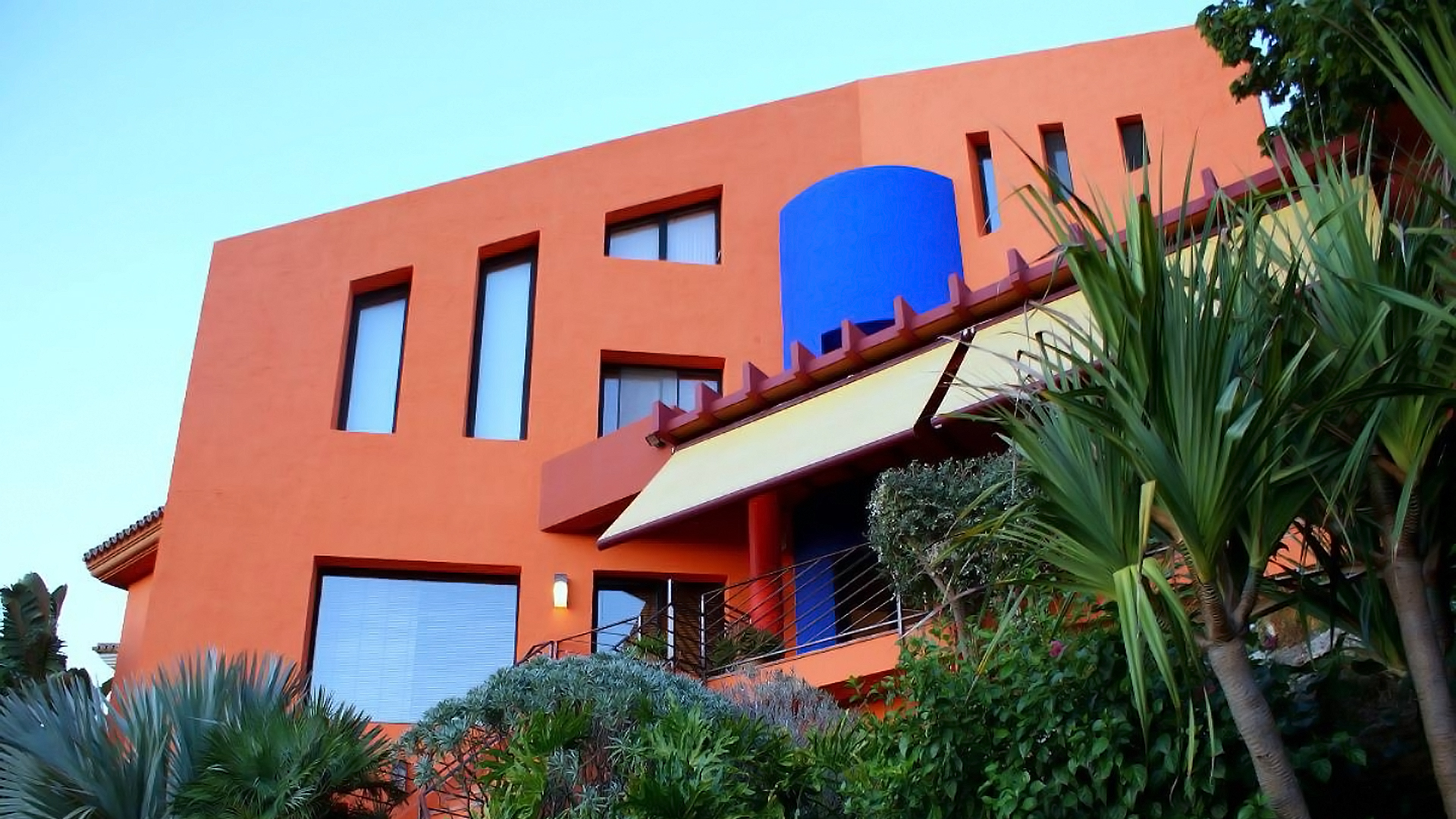 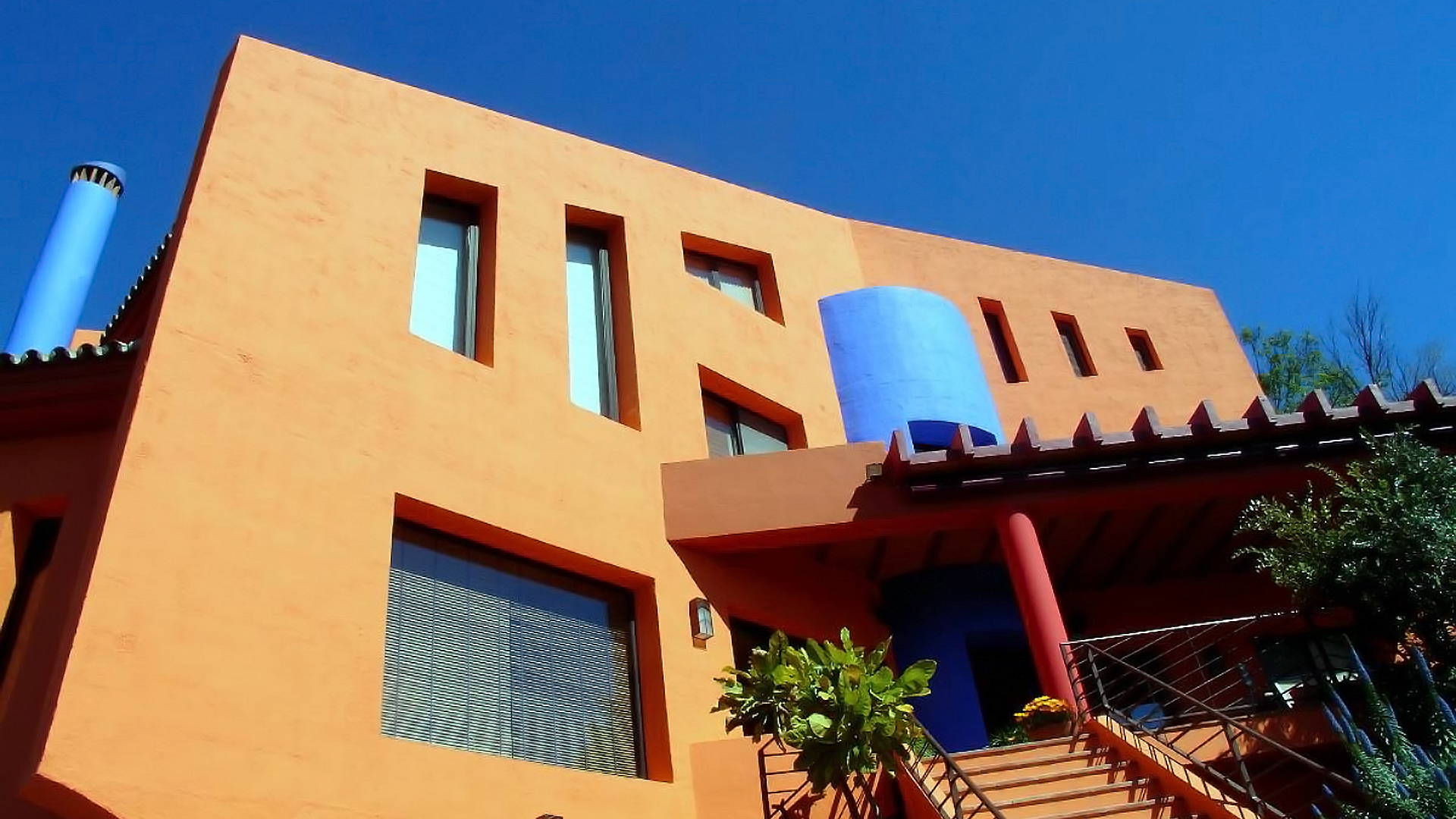 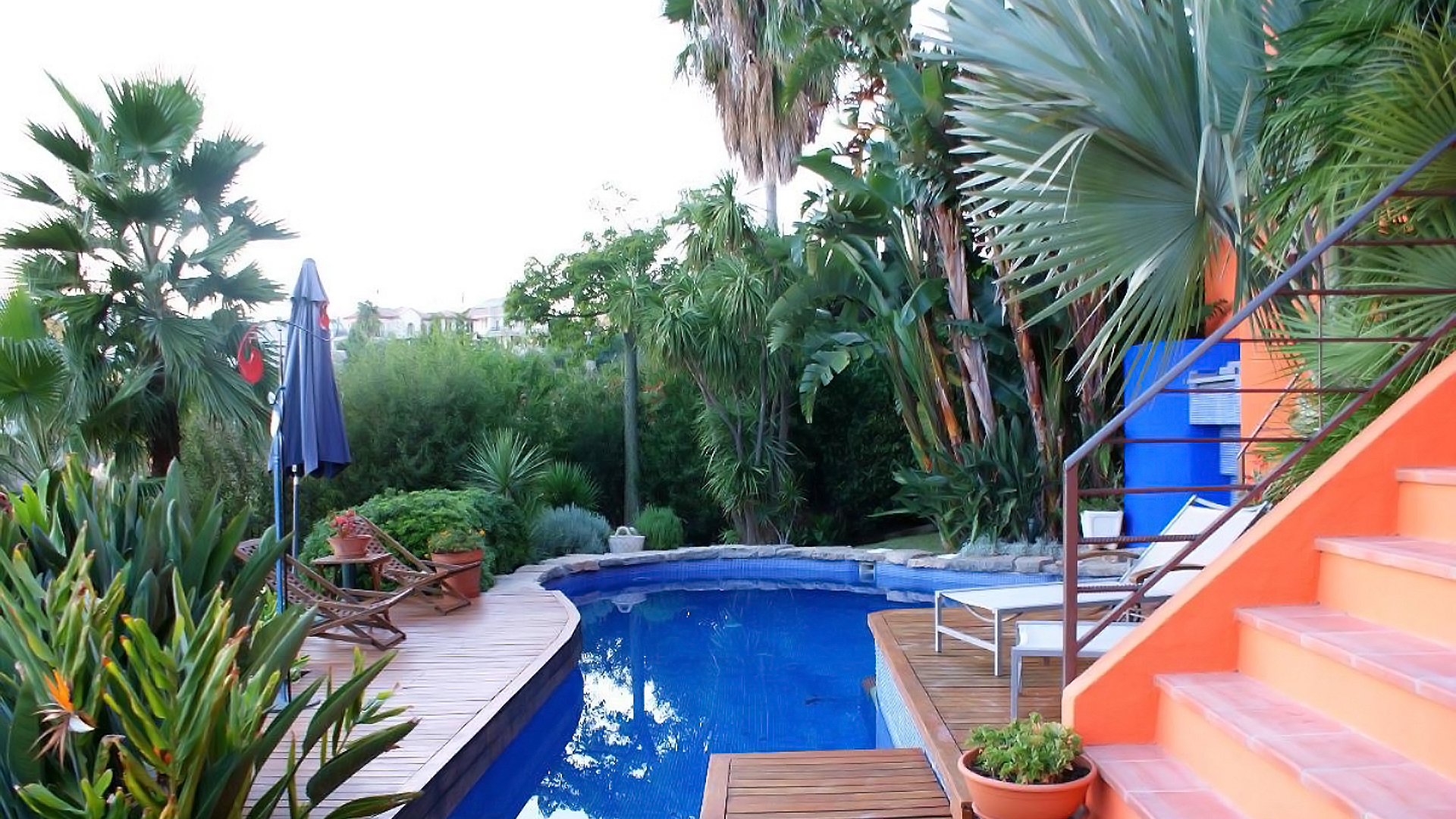 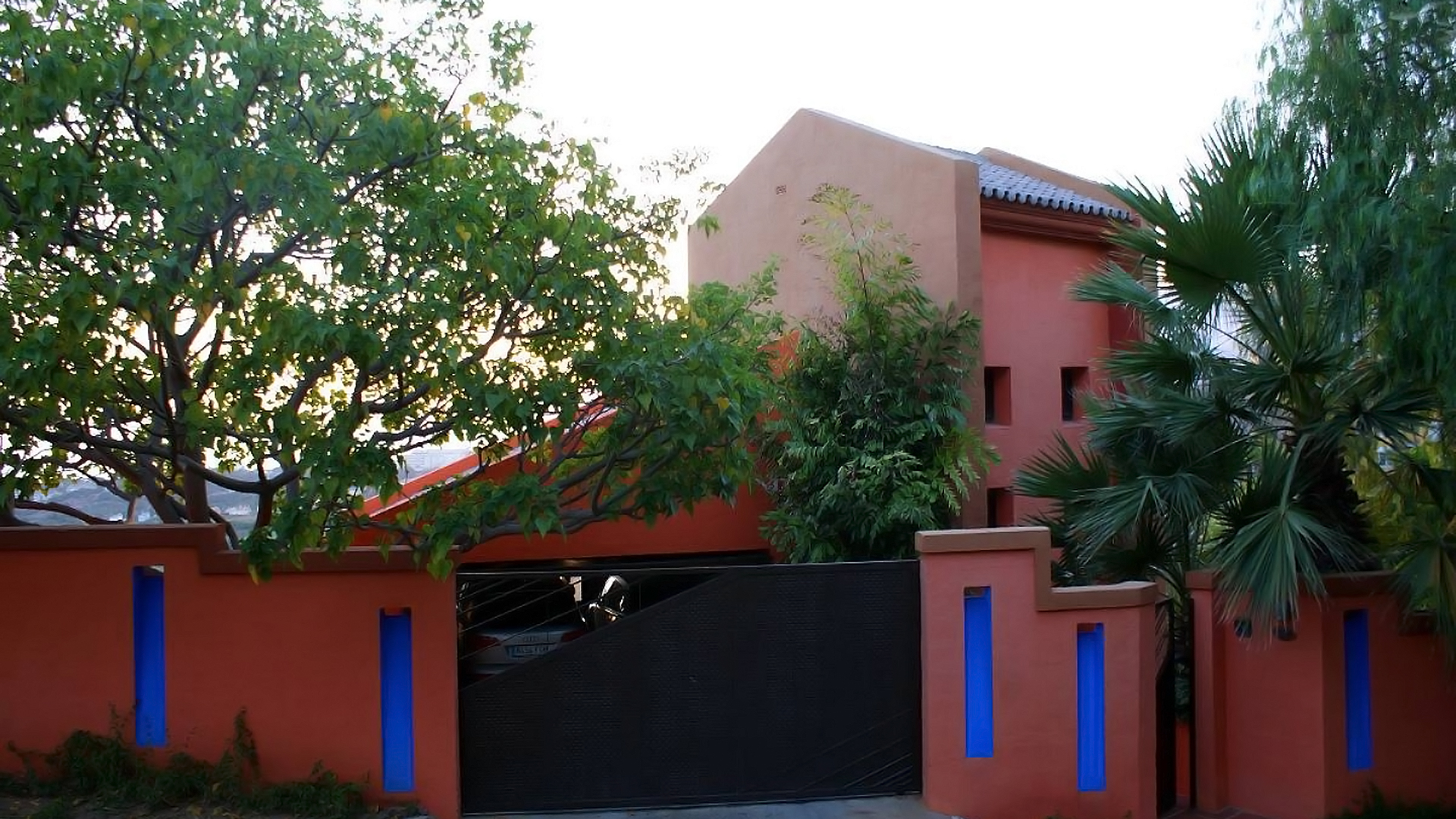